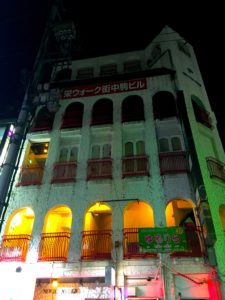 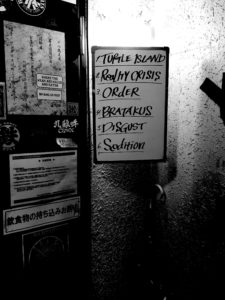 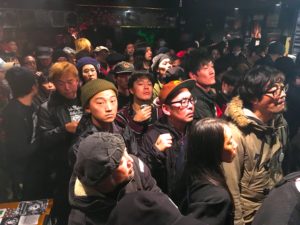 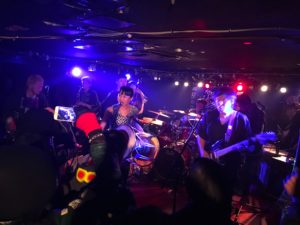 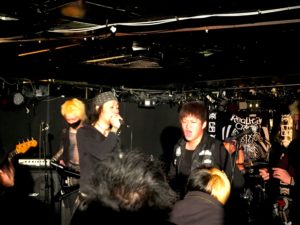 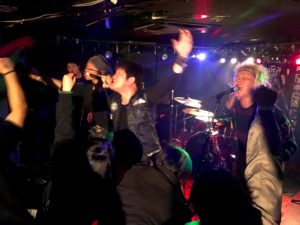 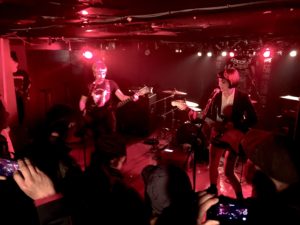 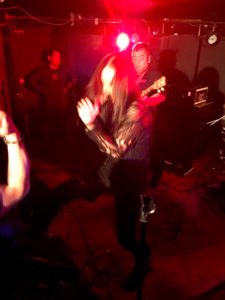 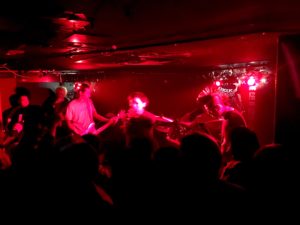 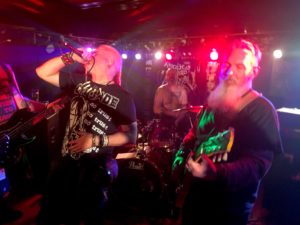 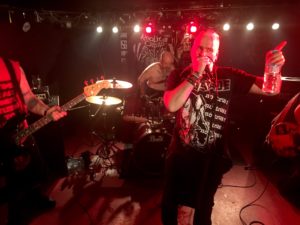 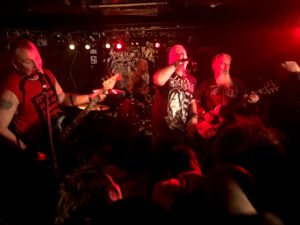 “It’s been pretty sobering how our lyrics are still valid”. Interview with DISAFFECT.

Hope you remember TOXIC EPHEX from Aberdeen Scotland, and their