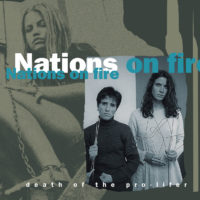 Nations on Fire – Death of the pro-lifer LP 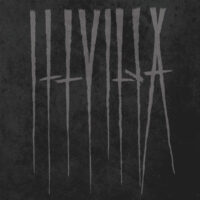 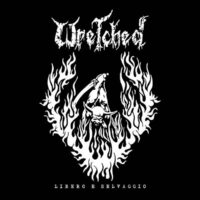 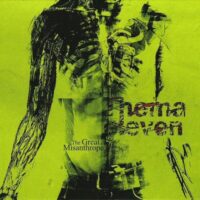