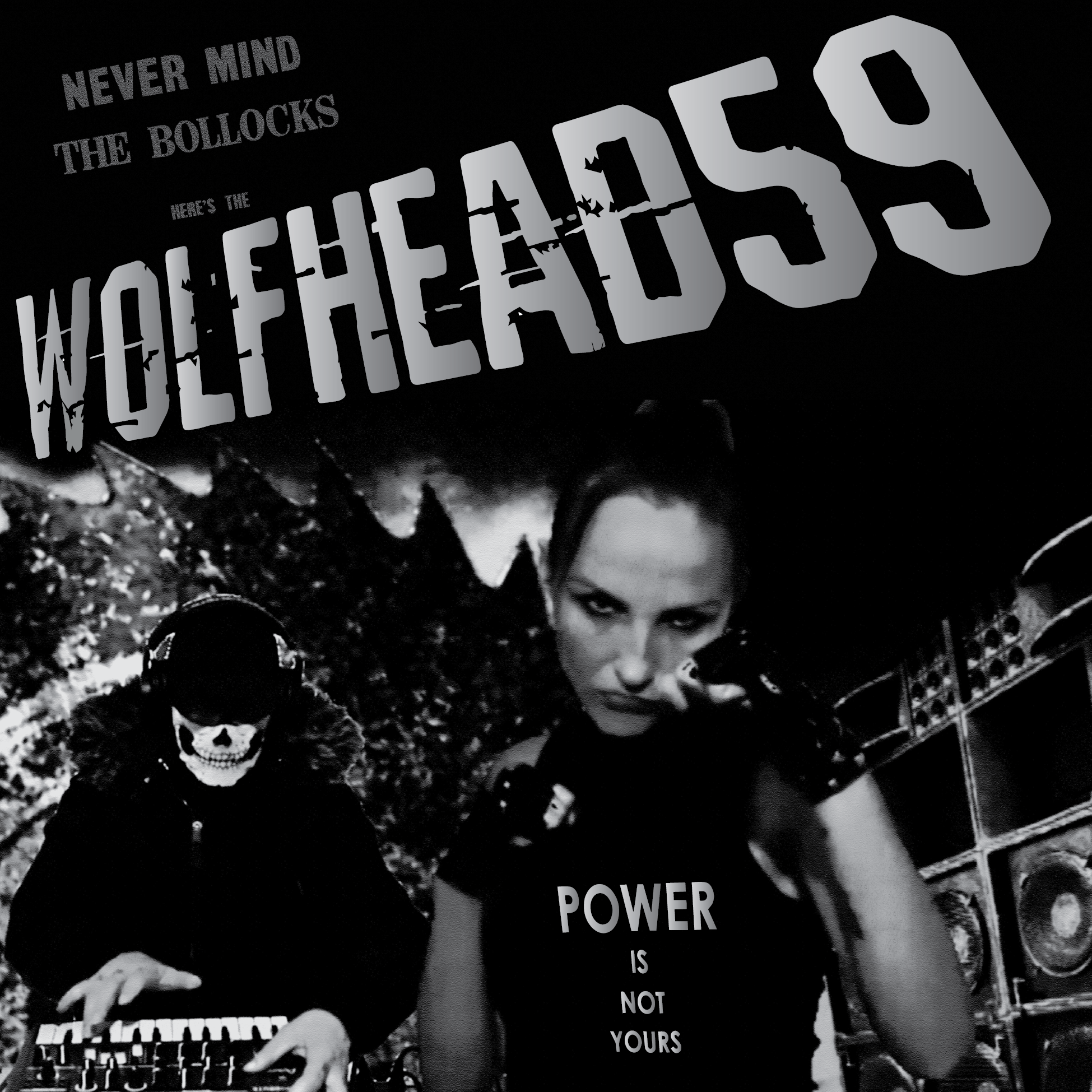 Techno punk, digital hardcore … call it what you want, it doesn’t matter, does it? All we know WOLFHEAD59 makes techno send punk message across the globe and punk become danceable more than ever, at home for the time being, and at gigs across Europe a bit later.

This London based duo, A&J, with a long DIY punk background, devoted their recent time to creating a unique 90’s influenced techno sound that sends the message for social and political change. Deeply rooted in women’s lib, WOLFHEAD59’s napalm disco is the best soundtrack you can image while kicking asses of macho men at a local disco. Their anger, frustration and discomfort translates into 40 minutes of pure aggressive sound and caustic vocals.

Released in 200 copies on black vinyl in gatefold sleeve.