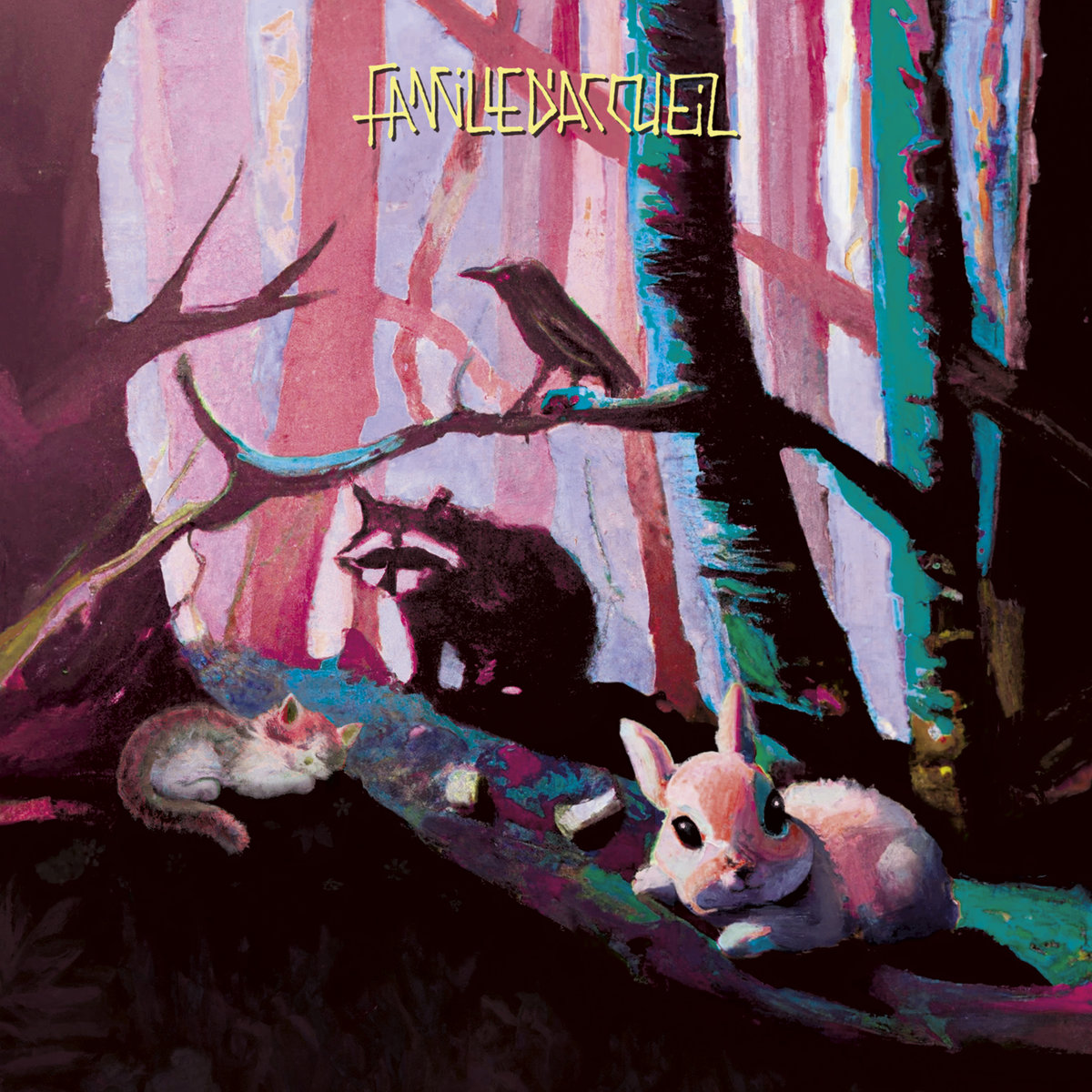 This hit Sanctus Propaganda HQ like a bolt from the blue. Famille D’Accueil are from Paris and they call themselves a hardcore punk family. Judging by the line up, it looks like international family, with quite obvious Polish feature, as the female vocalist is from Poland and sings in Polish, as well as French and English. They are a fairly new band and have just played their first gig, which I’m sure went well. Must have because it’s a real punk gem that has just emerged from the depths of a rehearsal space.

Famille D’Accueil play fast and energetic punk, with melody, anger and thrashy guitar. Doesn’t sound too heavy to my ear though which I think adds a great value to a punk band that wants to play a fast and not complicated hardcore punk. Lyrics deal with oppression, longing for freedom, animal rights, fascist states – an everyday life in Europe you may say.

Check them out, give them your support and ask them to release this on vinyl and CD. It should materialise somehow. In the meantime, buy their bandcamp stream.