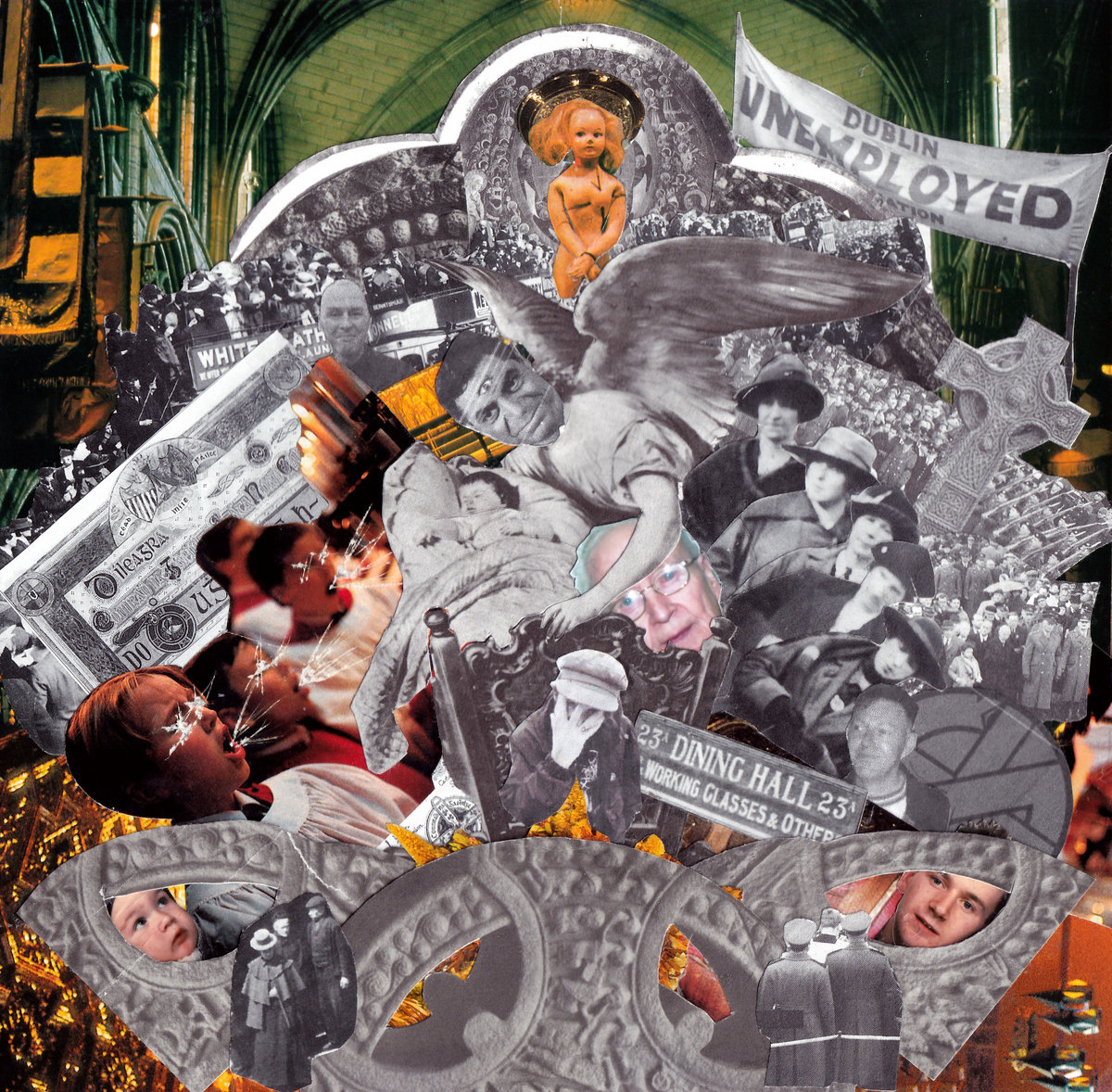 One of the angriest records I have ever heard in punk. And it is not the music itself, it’s the message this record is sending, too. If you haven’t heard of Meryl Streek so far, read on, he’s just warming up and you’re not too late for the party.

Meryl Streek. Known and heard of by very few in Dublin before the summer 2022, releases his first single False Apologies in July, in which he takes on catholic church not mincing words, is immediately noticed, played on the radio and taken very seriously. he is starting to be recognised. Good, because the message he is sending cannot and should not be ignored.

Aged 33, son of a punk dad, lived part of his life in Canada but returned to Ireland. Armed with anger and sharp words he is ready to challenge those who oppress and exploit as he explores the ills of life in Ireland.

His debut record, called 796 takes its name from the number of infants, children and teenagers found in a septic tank put there by the Catholic church run orphanage sisters in Tuam from 1925 to 1961. Approved by the government and church, hidden for years, waiting to be erased from history, it was fully investigated and the evidence was uncovered in the 2022 documentary The Missing Children. It shook and shocked the whole world.

The message Meryl Streek is sending is definitely resonating with people and getting their attention. This record is another brick less in the wall of religion, church and state oppression, and Mery Streek is not going to let it go. I am sure he will be back with more anger, more blasphemy and more condemnation.

796 has 12 songs and all of them deal with the issues of worldwide importance, not just in Ireland. Landlords, alcohol abuse or suicide to mention just a few.

It all is blended with a punk guitar, electronic beats and sounds, topped with news samples, spoken words and angry vocals, that, rumours have it, were his third attempt with a mic ever! Not bad for a novice vocalist.

The inner sleeve of the record says “Art is a weapon” and indeed it is if you check out videos to fours songs on his you tube channel.

Released on Venn Records, it’s going to be a game changer for many, not punks only. And my 2022 record of the year! Thanx!