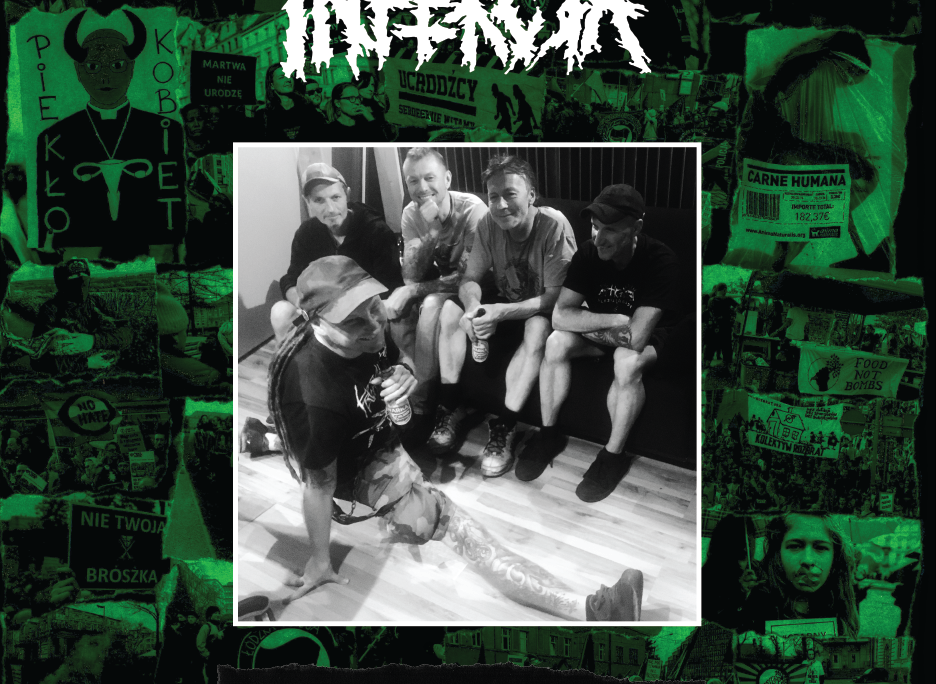 Here’s PROP 014 Sanctus Propaganda Sessions series where we invite bands to Dobra 12 Studio to record their old and brand new tracks to be released on a benefit vinyl LP that reminds us that protest is vital.

Vol. 1 is INFEKCJA – veteran crust punk band from Poland that entered the studio after 11 years of studio silence. 12 old and brand new tracks of pure crust punk touching issues such as church dominance, government control, alcohol abuse or punk elite. This is a benefit release for a horse shelter in Poland TARA.