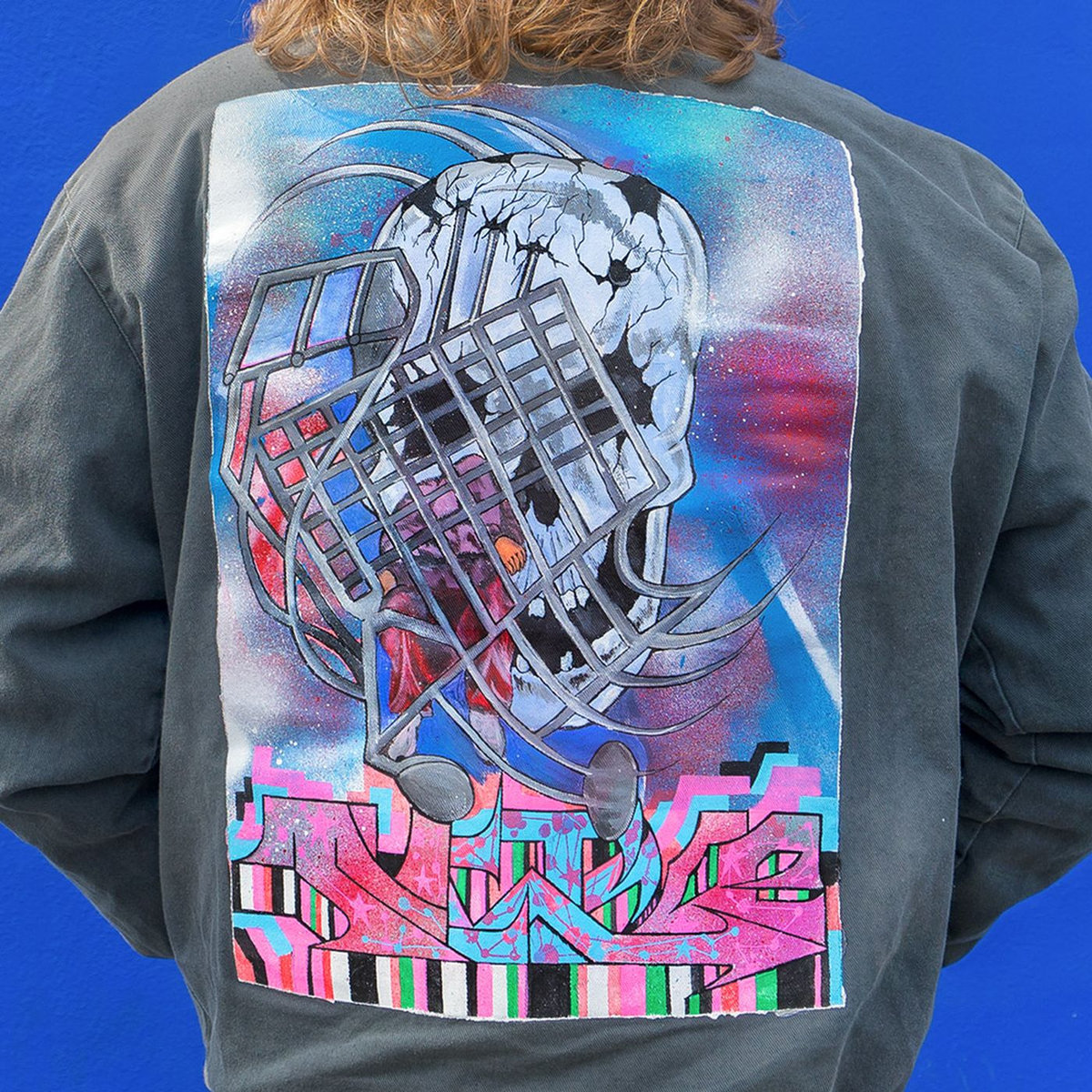 Another band from Berlin released by Refuse Records, also based in Berlin. THE FOG are a fairly new creature and to my thinking, they require certain audience to appreciate their hardcore.

At first I thought I played the single too slow but no, this is how it sounds. It sounds as if they want to play their hardcore slow motion and the brutal low vocals intensify the experience. It might be quite disturbing to some ears, it is to mine, but after a few listens I got used to it. The other bugging thing here is that the whole production is a bit distorted, including snare drum, perhaps to give it a bit of old school, badly recorded hardcore garage band effect. I don’t know, SSD come to mind. Find out for yourself, I will be waiting for new recordings. Get back to me please.