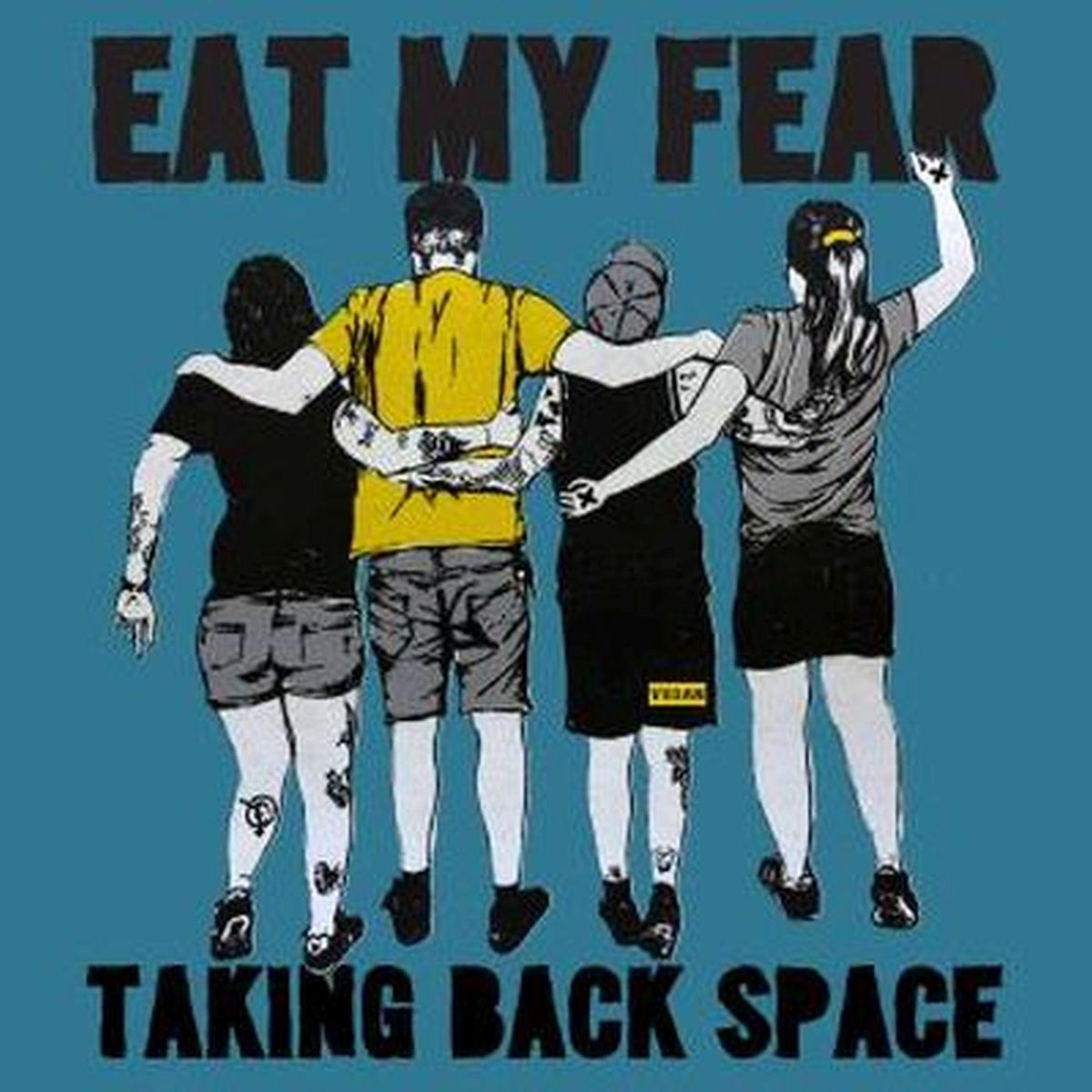 Refuse Records and Emancypunx Records share more than this anger filled, riot punk EP but let’s focus on the record only.

EAT MY FEAR are a Berlin based queer feminist hardcore punk band that use music as another weapon in our fight for a better world. This 6 song single which plays in less than 10 minutes will make you need to loop this soundtrack to your fight or combine it with another EP of theirs, a self-titled one, released in 2016

It’s angry, fast and furious, immensely energetic, positive energy package hardcore punk, which I am sure is also brilliant live. Make sure you check them on their Bandcamp, live and buy the EP to be part of the never-ending fight with animal abuse, immigration laws, homo/transophobia and sense of belonging to the scene.

Make sure you see them live in EU, they are starting their summer tour in two days.