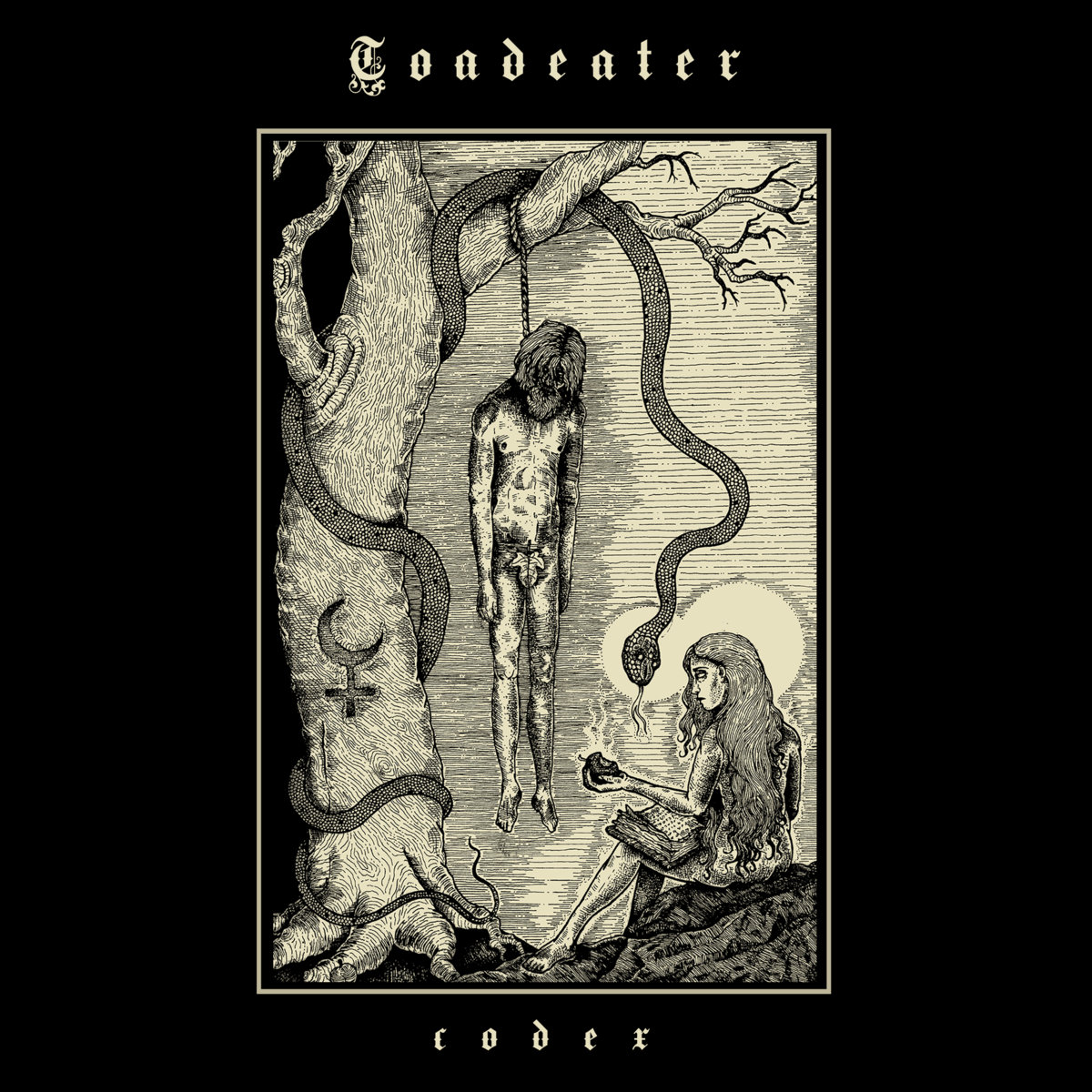 TOADEATER were reviewed here over a year ago.

Hailing from lower Saxony, Germany, TOADEATER are these kind of black metal band that needs to be promoted, so the true and emerging spirit of anti nazi black metal prevails the crypto nazi bullshit you encounter every now and then. I know lots of punks delve into black metal scene now, in search of more brutal and atmospheric sound crust punk or blackened crust won’t deliver. It’s a trend I’ve been observing for the past two years or so, and I don’t blame anyone for penetrating different scenes. But, you all know there is a quite a big “but” here, right? Black metal scene, or a metal scene in general, no matter if it is underground or overground, is infected with a nazi virus. So, occasionally those punks thirsty of brutality in their noise do get disappointed when they find out they are listening to a nazi crap. TOADEATER are punks! TOADEATER are the people who, along with many other BM bands, should kick out neo nazis out of the BM scene. My full support, all my fingers crossed and you can always count on me. Because I am also the one who does reach for black metal and has some nice hidden gems on my vinyl shelf.

Their debut LP is entitled “Codex” and is out soon on Fucking Kill Records in Germany, available both on 180g black and yellow vinyl. Two tracks are available now and they are such a progress from their demo. The studio sound is brilliant, it creates an atmosphere of anticipation and secretiveness, and in combination with the riffs and arrangements of the songs it creates an absolute mystery and brutality at the same time, I search in black metal. Massive leap forward for TOADEATER. They are not just a black metal band. They are way behind the concept, both when it comes to their stance and the music. They play a lot with tempo changes, silence, romantic guitars and what not! This IS a must and this WILL be a great record. Can’t wait to put my hands on it. Only one track from the demo, “Parasite”, made it to this full-length release, so expect new stuff and new concepts. Bring it on TOADEATER. Heal black metal.