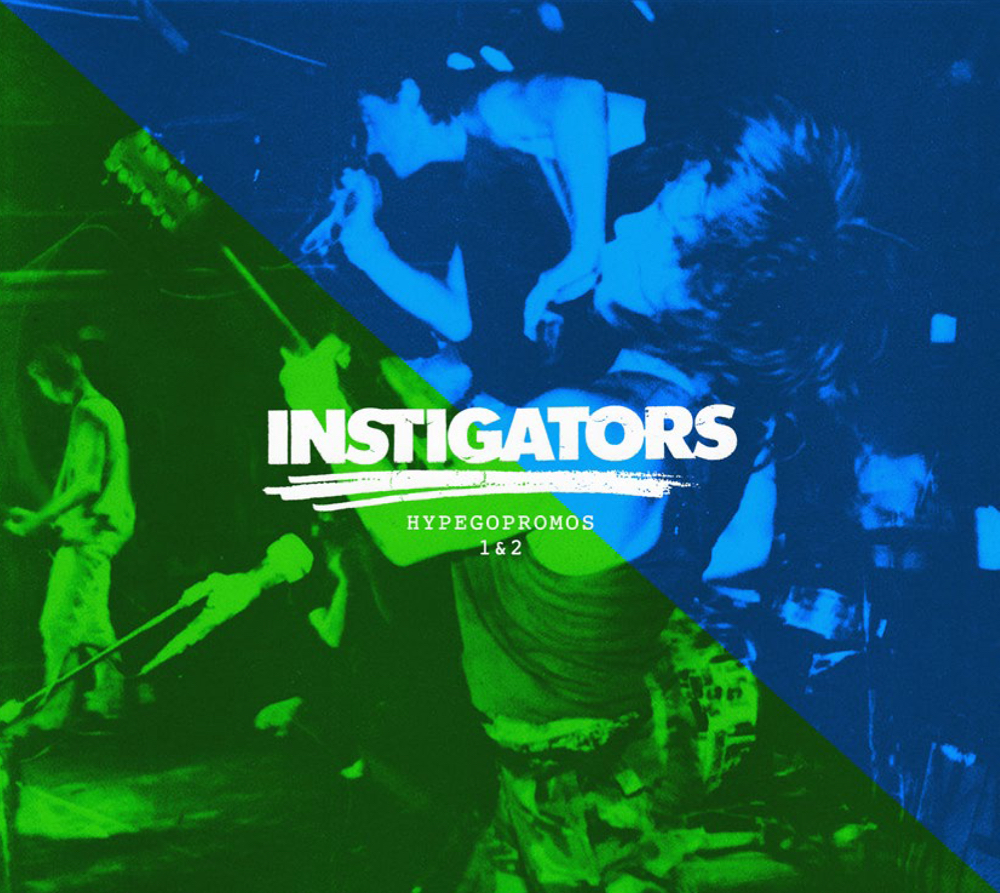 The pre-order for double CD release by UK hardcore legends, THE INSTIGATORS, is available now.

The release contains their both live recordings, known as Hypegopromo 1985-1986 and Hypegopromo II, originally released on cassette tapes in late 80s, now impossible to get.  We remastered them and asked the band to update the tracks descriptions.  The result is a stunning package containing 2 CDs full of pure hardcore live energy and melody the band was known for.

2 hours of the greatest INSTIGATORS songs from the era, their indisputable live energy, melody and power.

The records come in a handy eco package including a 12-page booklet full of photos, flyers and band’s notes from the time.  Get your pre-order copy here.

The release date is February 9. 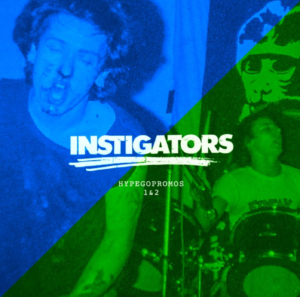