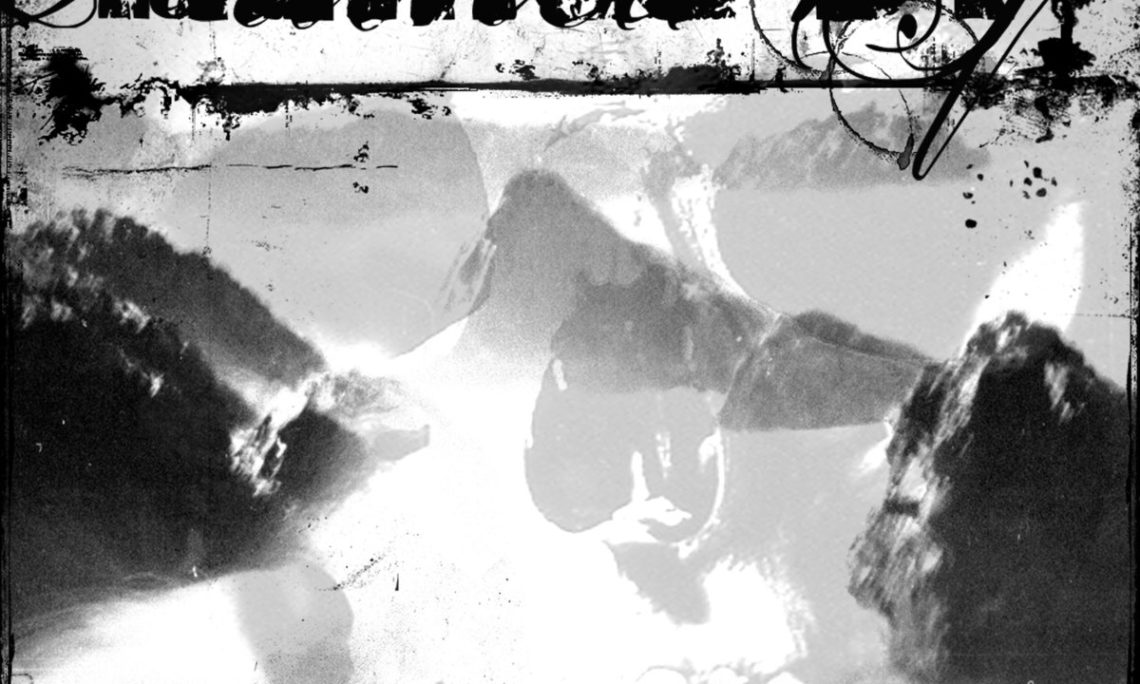 Based in London, composed of a Frenchman, two Englishmen and a Polish drummer, RUINED BY recorded this 4 track demo back in April 2017, so it’s more than a year old.  Since then, they’ve had enough time to practice and make a few more songs, which they recorded but haven’t released yet.

RUINED BY blend post d-beat, noise, trans, sludge and metal atmospheric guitars with politically loaded samples.  And there are no vocals.  Do you need vocals?  No, you don’t.

The opening track, “Social Displacement”, starting with the “we’re people” sample, takes off with punky trans, then changes to sludgy, slow tempo noise and finishes with a romantic guitar painting landscapes you imagine when you listen to it.  The landscapes I get here are no land of honey, they are the mirror reflection of this ill society.

My favourite track on this demo is “Religion”.  Beautifully orchestrated with a sobbing guitar intro and melodic yet very depressing riffs later accompanied by a soundtrack bass.  An 11-minute suite of religious wars and lies.

RUINED BY are all active DIY punks involved in various projects in London so make sure you support them by purchasing this demo on Bandcamp here – name your price and it’s in your ears on the tube, bike or whatever you use to commute.

Can’t wait to hear their new stuff which hopefully goes to mixing soon and materialises itself into a proper vinyl release.  And mind you, they ruin you live!