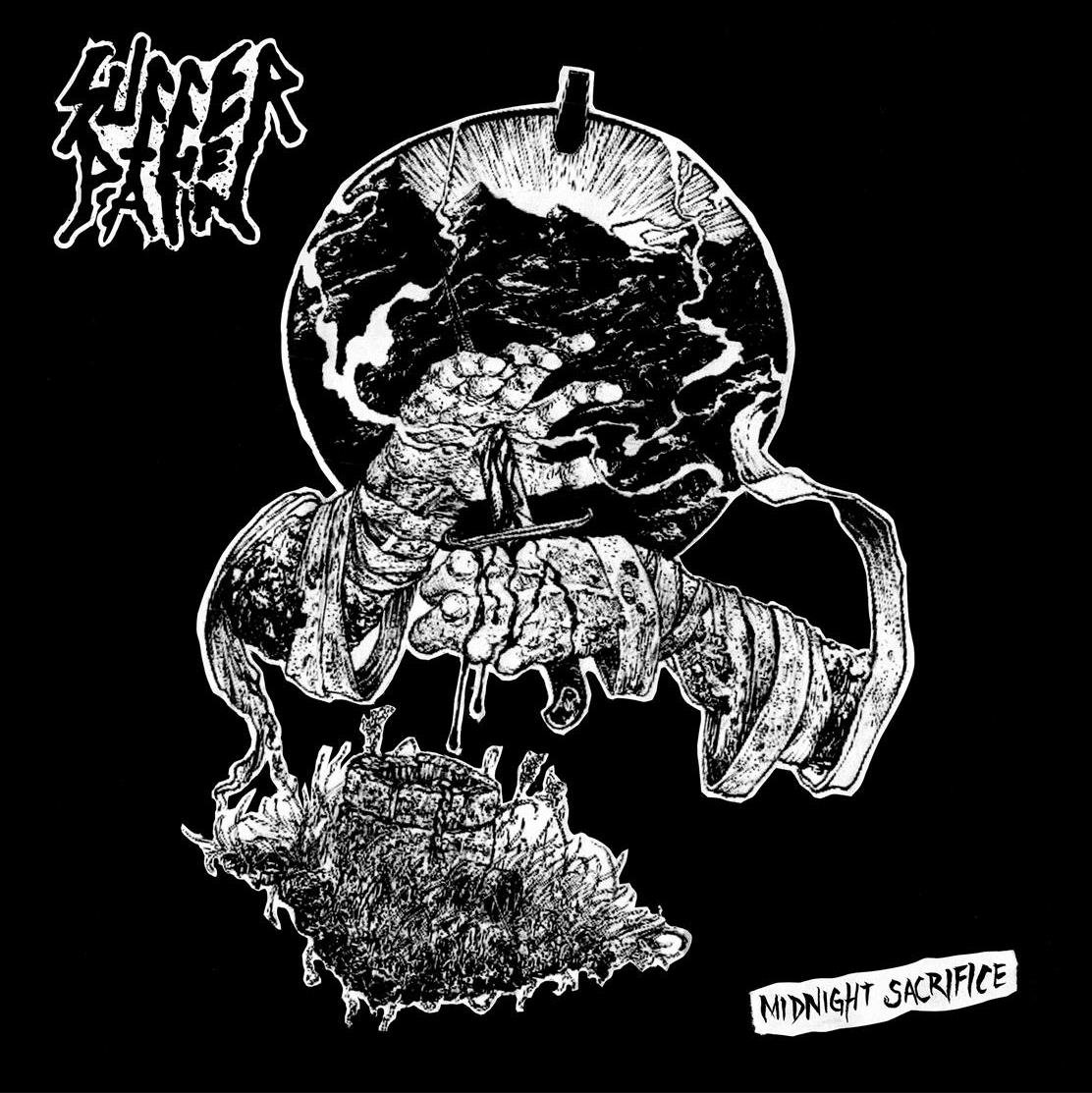 When I first played this record a year ago or so I was put off by everything I heard on it.  But then I rediscovered it and since then I cannot stop playing it.  This band from Västerås, Sweden have already managed to release another LP on their own label, for whatever reason, but trust me on this, it is worth coming back to their debut before you spin the new one.

I cannot say this is crust punk made in Sweden.  I cannot say this is death core made in Sweden.  I will say this is how thrash metal bands from East Germany from the 80’s would sound like if they played today.  Seriously.  You obviously hear the so-called modern way of producing noise like that.  You hear the crusty elements played the Swedish style plus death metal riffs.  But then when you hear the vocals you start to realise this is East Germany, long hair, moustache and sandals.  Love it.  Can’t wait to get my hands on their new release.

In the meantime, 14 tracks altogether, each of them being my personal favourite.  Get if from Phobia Records.