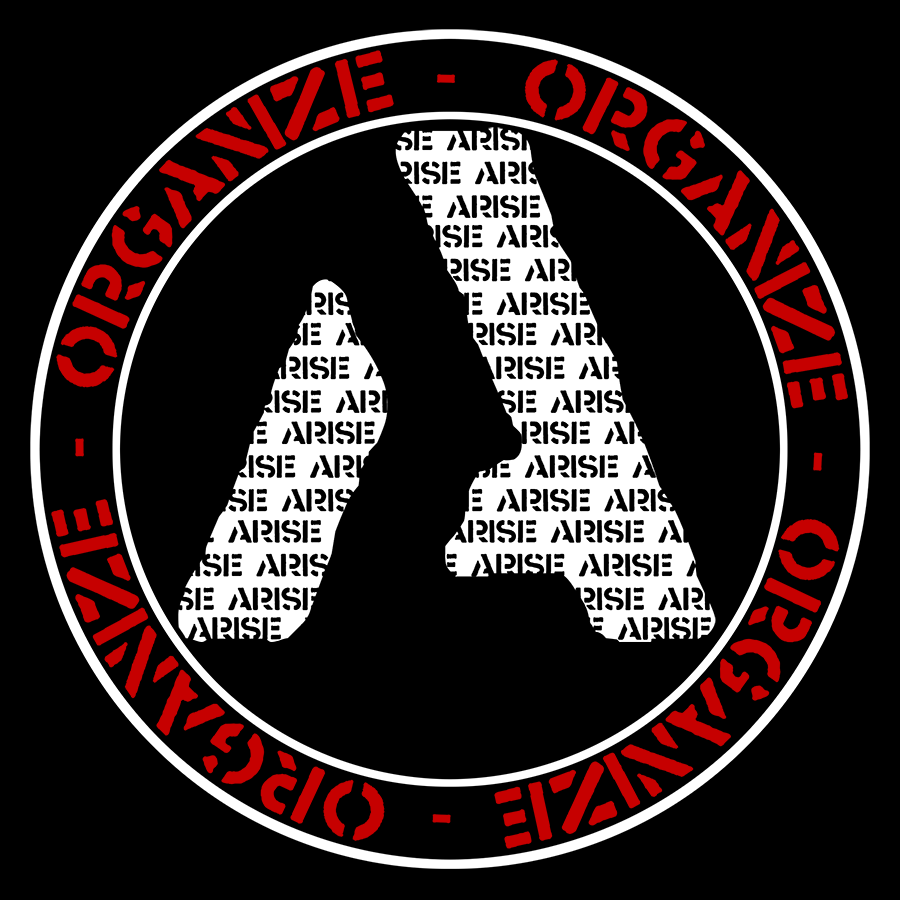 Punks and all other anti-authoritarian tribes and individuals on Facebook is a joke now. It’s like being vegan and buying a vegan burger from McDonald’s. It’s like punk festival sponsored by a corporation. Facebook IS a corporation. Thus it represents POWER and AUTHORITY. Facebook will NEVER hesitate to use their POWER against YOU. In pre-social media times, before big data came to play, punk was anonymous. Punk was difficult to trace, name and understand. Punk WAS a THREAT.

Now it is not. You have given away your e-mail, telephone number, address, locations you visit, activities you plan, what and how you support, your beliefs, list of your friends names and their personal data, etc. You are now labeled, followed, seen through, surveilled 24/7. Punk has been tamed. The “Think Globally Act Locally” credo has become more difficult to put into practice because you have been identified by numerous groups and became an easy target. Punk decided to share the same platform with groups and individuals it has always been against and fought with: neo nazis, racists, homophobes, sexists, nationalists, animal and planet abusers, you name it. You are NOT a threat anymore. You are a TARGET and you’ve signed it.

We don’t want you to ask me why we’re here, because you know the answer. For the very same reason why you’re here. We’d rather you asked yourself: Should I be here given the circumstances? When we ask ourselves, the answer is NO. Punk has had 40+ years of experience in a worldwide network of individuals difficult to spot, who have successfully developed the DIY ethic to the level it has never been done before. Over the years punk has been right about what occupies the headlines these days: the inevitable destruction of the planet, veganism, the rising tide of fascism, etc. Punk is managing very well while kicking out sweatshops from our lives. Punk is managing very well while releasing records, organising demos, petitions and funding all sorts of activities around the globe. Punk IS right again about selling out to a corporation like Facebook. It’s time to Make Punk A Threat Again. It’s time to Organize And Arise.

Click here https://organizeandarise.com, register yourself quick and become part of a truly independent DIY conspiracy. Invite your friends to move their account to Organize And Arise and make Facebook empty, powerless and miserable. Let it not feed on our activities.

ORGANIZE&ARISE AND SANCTUS PROPAGANDA are building a 100% open source, non-commercial, add-free, tracking-free social media platform. We will be setting up a small collective of people around the globe to run it on several servers. Hit us up if you’re interested in being part of it. We need your IT knowledge, servers and a lot of time to run the platform with us. We will be seeking funds for this project by releasing records, merch and doing gigs around the globe, so your help will be more than appreciated.

ONE TRIBE! UP THE PUNKS!