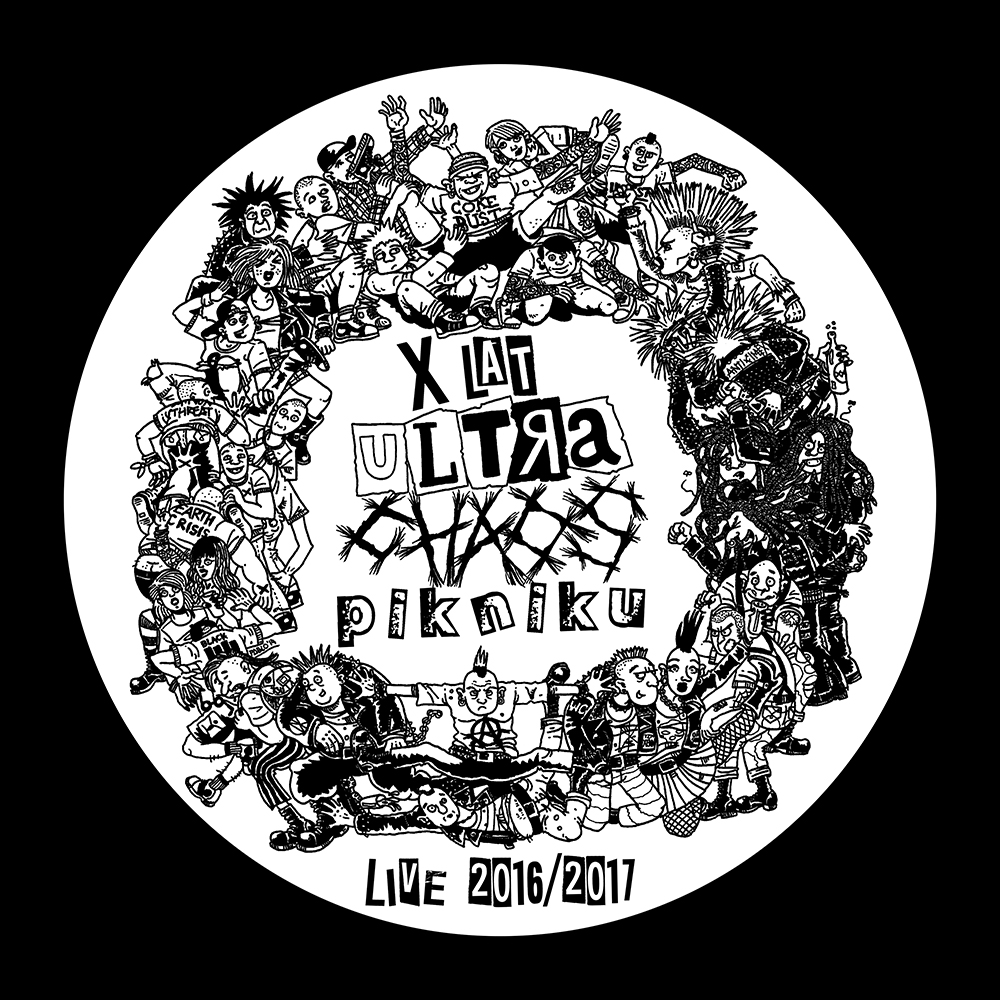 ULTRA CHAOS PIKNIK is a 100% DIY punk festival that has been organised for the past 10 years in east part of Poland.  By DIY, I mean DIY – right in the middle of the forest, no sponsors, no stage barriers, no advertisements, non profit, BYOB two-day party attended by about 1000 punks from Europe.  A magical place that has hosted 200+ bands so far and has been home to numerous likely minded people.

This vinyl record contains a selection of bands that played in 2016 and 2017 and their well-known songs:

VARUKERS – Another Religion Another War

INSTINCT OF SURVIVAL – What will you do?

Obviously, recorded live at the festival, by the festival people and released 100% DIY by the collaboration of 5 Polish labels.  The sound quality is just the way it should be.  Very live, raw, with good live production.  No tricks there.  Contains a 28-page booklet with all the bands’ live pictures and the crowd.

A wonderful occasion to familiarise yourself with the festival and make a decision to either ask them to play there next year and definitely visit this wonderful place.  See you there.  Get info here: http://www.ucp.nopasaran.pl

This is limited edition to 200 copies so ask the labels, they should have a few copies left.  Or get yourself a CD, that has some bonus tracks there. 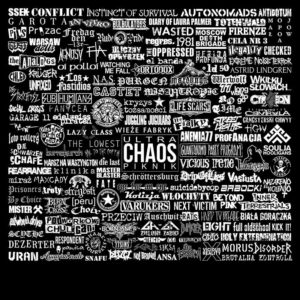