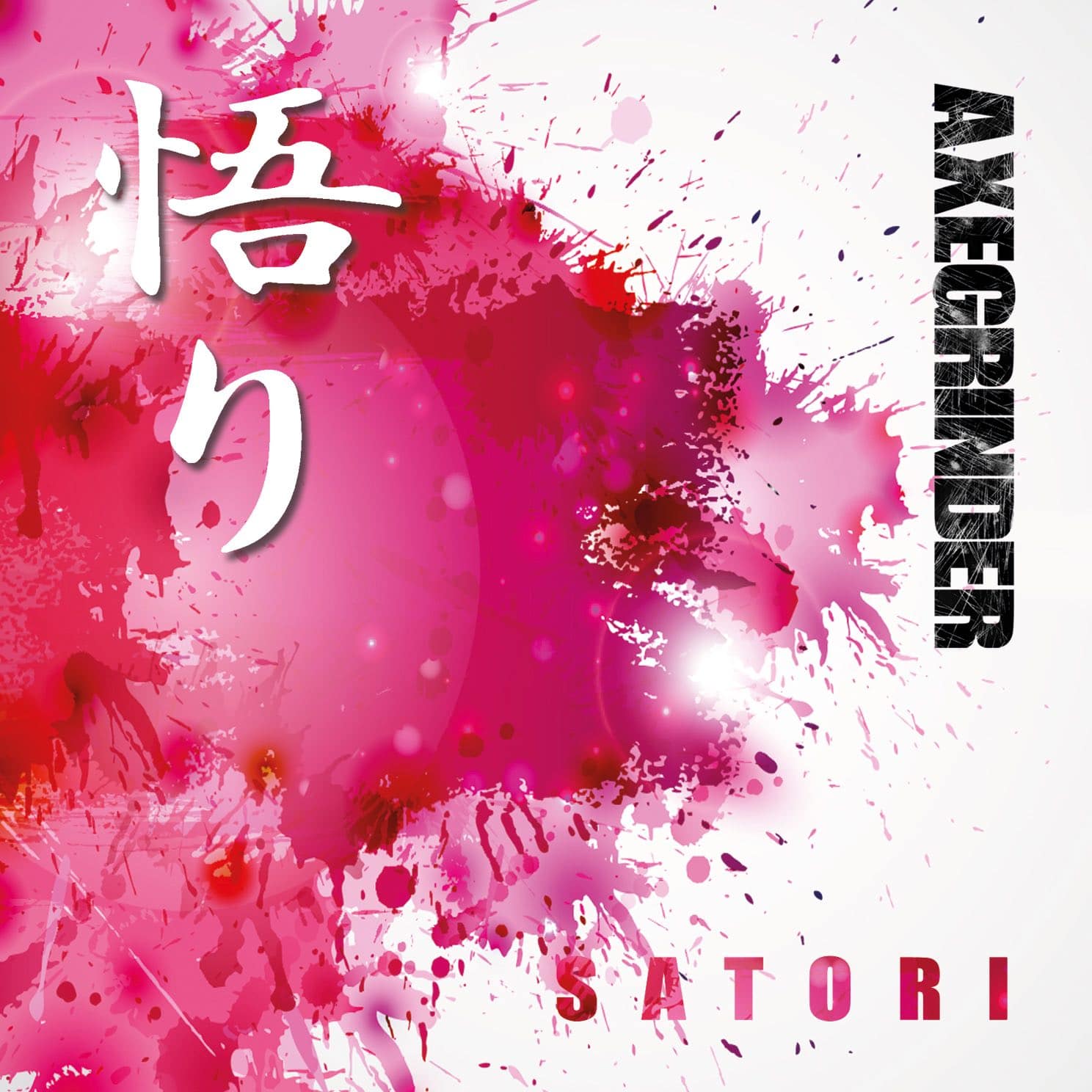 From “The Rise of The Serpent Men” to “Satori” in 30 years, AXEGRINDER are back.  Formed in 1985/6 they took what was best in the metal punk scene, blended it and came up with their awesome debut album released by Peaceville.  It had AMEBIX riffs, MOTORHEAD solos and VENOM drums.  And this brilliant gloomy and apocalyptic vocals.

Fast-forward to 2018 and here you have “Satori”, which is a Japanese Buddhist term for awakening.  Though it corresponds with the lyrical part of the album, the awakening also happens in the musical department.  If you are expecting to hear old AXEGRINDER on this record … you are in the right place … you will hear it, only that they revised the sound.  But still, this is the VERY same AXEGRINDER you know from the first record.  The riffs are slow, the drums are metal, the guitar sounds thrashy … only the vocals …. I will never understand why these come-back bands distort vocals.  Like they can’t produce a proper scream?  Doubt it.

So, all in all, AXEGRINDER did it properly. They did not come back to the old crusty sound, they produced it again, reinvented themselves and thus, they get my vote.  There is also lots of melody to each track, as in the debut album, so expect sing-alongs at the gigs.  I do hope to see them soon.