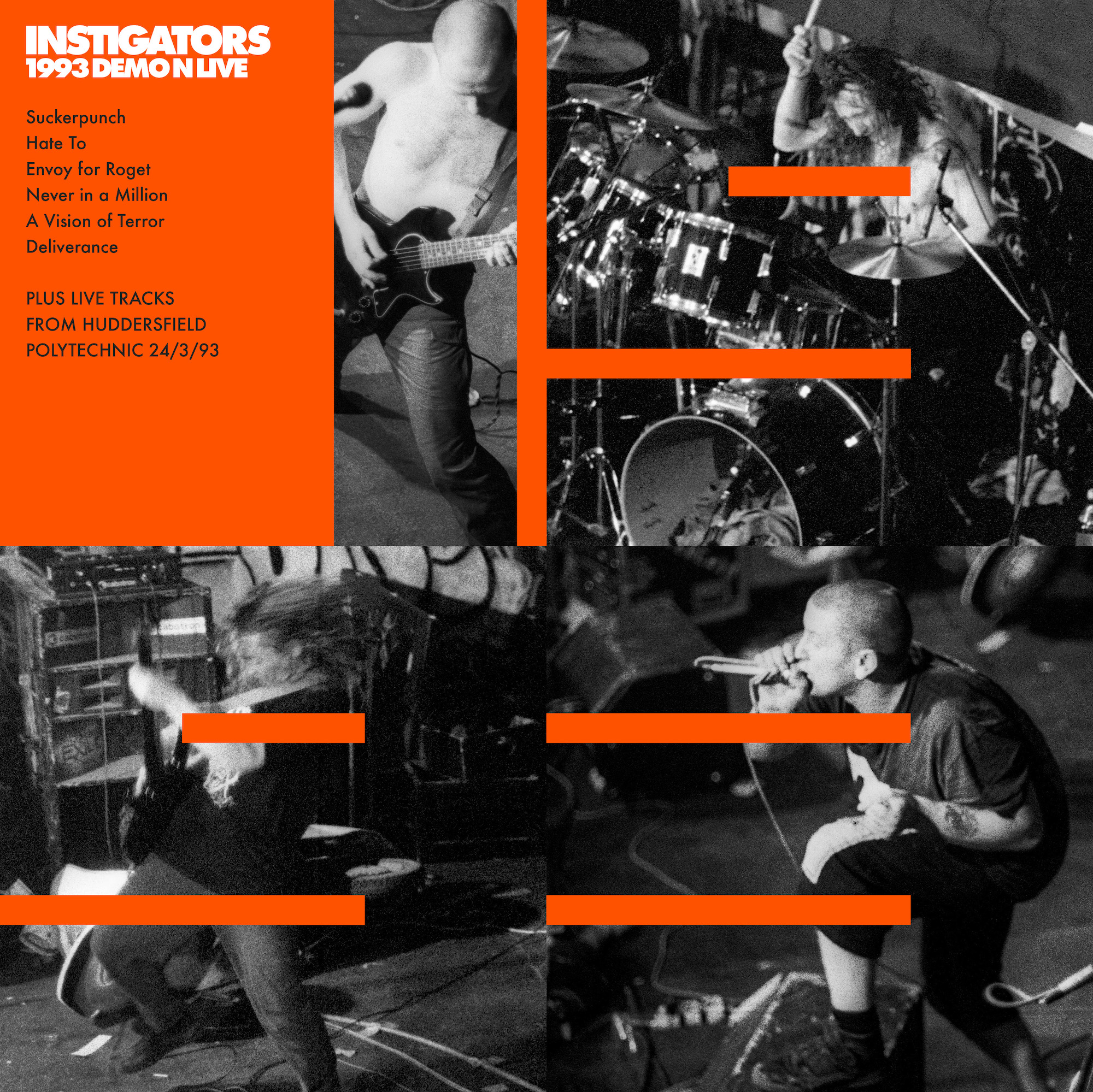 We are proud to be releasing THE INSTIGATORS final chapter on vinyl and this record is now available for pre-order. Make sure you do not miss out on this limited edition opportunity.